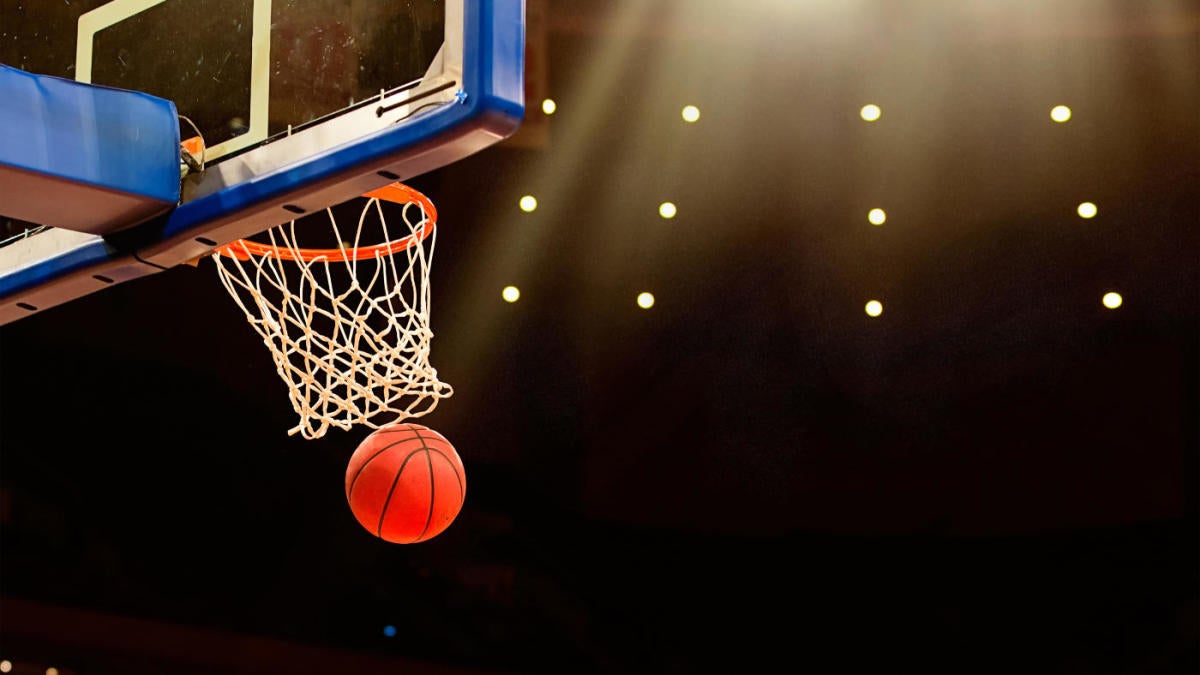 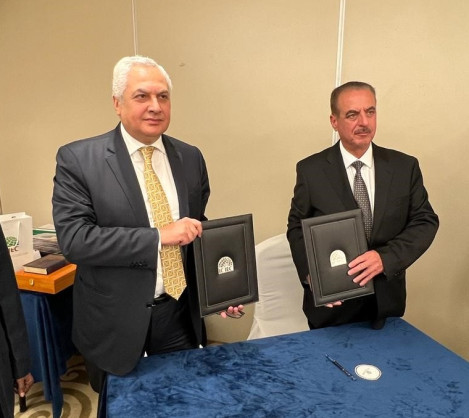 Controversial legislation which came into effect on February 1 requires every property to have an ‘interconnected’ system costing up to £400.

And the Association of British Insurers (ABI) has confirmed to the Sunday Mail that failure to meet the new legal security standard could affect existing insurance policies.

The Scottish Government is facing furious demands to delay the rules over fears the vast majority of homeowners will still not have the alarms or even be aware of the change.

An ABI spokesperson said: ‘Insurers will expect households and businesses to comply with any legislation on property requirements, such as fire alarms.’

The requirement for linked alarms has already been delayed for a year due to the pandemic.

There have been blockages in the supply of alarms, as well as problems with public awareness.

However, 12 months later, little has changed, raising concerns that insurers will refuse to pay out a claim from someone who has not installed a new system.

Stuart McLintock, owner of ABC Electrical in Kilmarnock, said: ‘There is certainly a big problem with the fact that the majority of homes still don’t have one – and that could obviously have a ripple effect on fonts insurance.

“The Scottish Government also understates the cost on their website when they say a system can be installed for £220 in an average home.

“The alarms themselves, even if you install them yourself, will probably cost around £280. For a larger house it will be a bit more.”

Under the new rules, homes must have interconnected smoke detectors in the living room, hallways and landings and a heat alarm in the kitchen.

Scottish Conservative Shadow Housing and Local Government Secretary Miles Briggs MSP said: “The SNP has already postponed this scheme once but it is not enough.

“They need to postpone it once again to ensure owners are fully prepared for these significant changes.”

Mark Griffin, spokesman for Labor Communities and Scottish Local Government, said: ‘The SNP’s failure to recognize the chaos that is engulfing this program is simply stunning.

“That deadline now needs to be pushed back a further year, so that the mess created by the SNP can be resolved.”

A Scottish government spokesperson said: ‘No one will be criminalized if they need more time and there are no penalties for non-compliance.

Don’t miss the latest news from across Scotland and beyond – Subscribe to our daily newsletter here . 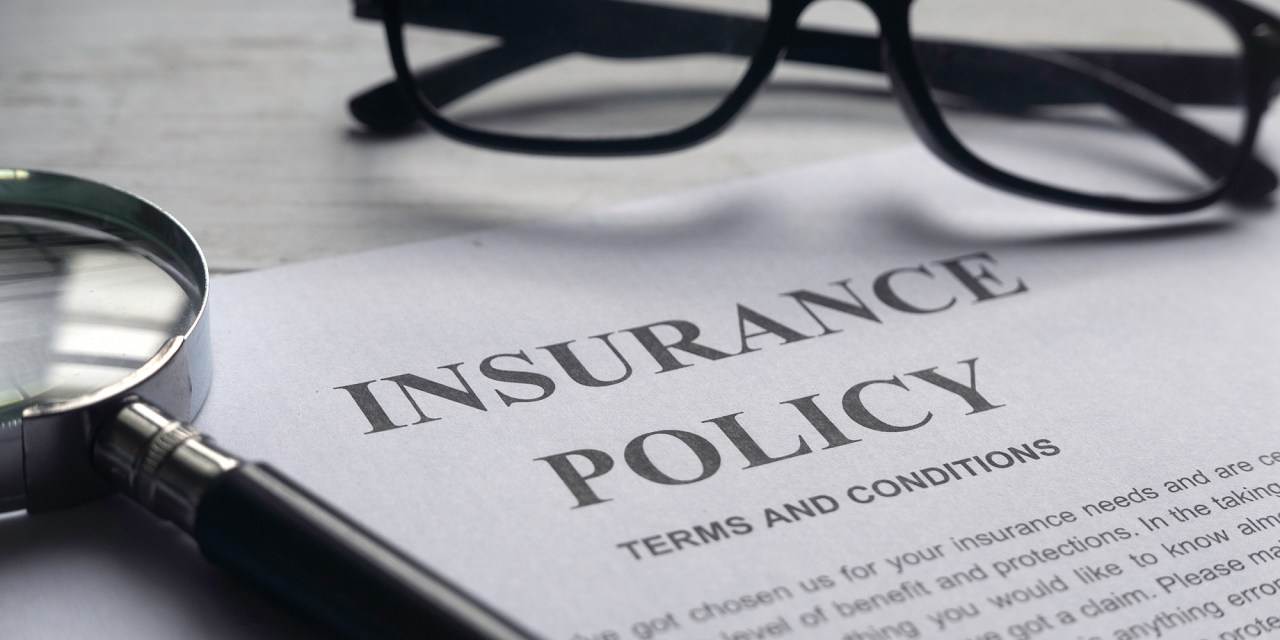