The Office of the Planning Regulator (OPR) has for the second time refused to attend a meeting of Dublin City Council to explain its ordinances on build-to-let (BTR) schemes in the city.

Advisers from all parties and independents said the regulator’s “snub” was “an affront to democracy”.

The regulator has clashed with council and chief executive Owen Keegan over the council’s plans for BTR restrictions in the city’s next development plan. Councillors, senior planners and Mr Keegan said limits were needed to curb the unsustainable dominance of BTR apps in the city.

Earlier this year, Deputy Planning Regulator Anne Marie O’Connor asked council to remove policies from the draft development plan requiring 40 per cent of flats to be built to be larger than stipulated in departmental guidelines. The council has also been instructed not to block the development of small build-to-let projects of less than 100 apartments.

Responding to the regulator’s submission, Mr Keegan said the ‘overdominance’ of BTR schemes in Dublin has become ‘unsustainable’ with the potential to have ‘significant long-term negative impacts on the city’s housing needs “. He recommended councilors move ahead with restrictions on build-to-let schemes in the city’s new development plan.

Last month, councilors agreed to write to regulator Niall Cussen requesting his attendance, or that of a representative, at a council meeting to explain his opposition to BTR curbs. However, Mr Cussen refused, saying it would likely trigger a wave of similar demands from other local authorities.

Lord Mayor Alison Gilliland wrote again to Mr Cussen and Ms O’Connor inviting them to a meeting on Monday, noting councilors were calling on ‘the OPR to reconsider its position, noting a cross-party desire to hear from the office and engage in constructive dialogue”.

In response, Ms O’Connor wrote that it would be “not appropriate to attend” the meeting.

Councilors said the refusal to attend the meeting was undemocratic.

“We simply asked for a dialogue with the OPR at the town hall to bring more transparency and accountability to this process. This request was inexplicably denied and the possibility of democratic accountability was lost as a result,” they said in a statement.

“As a result, we have canceled Monday’s meeting and are rescheduling a meeting at a time determined by the OPR.”

In a statement on Sunday, the OPR said: “Contrary to the statement of DCC advisers, it is not for the OPR to force Dublin City Council (or any local authority) to comply with our recommendations. .” The OPR can recommend to the Minister for Housing whether to issue an instruction to a local authority, he said, but ‘it is ultimately the decision and legal function of the minister whether or not an instruction is issued’ . 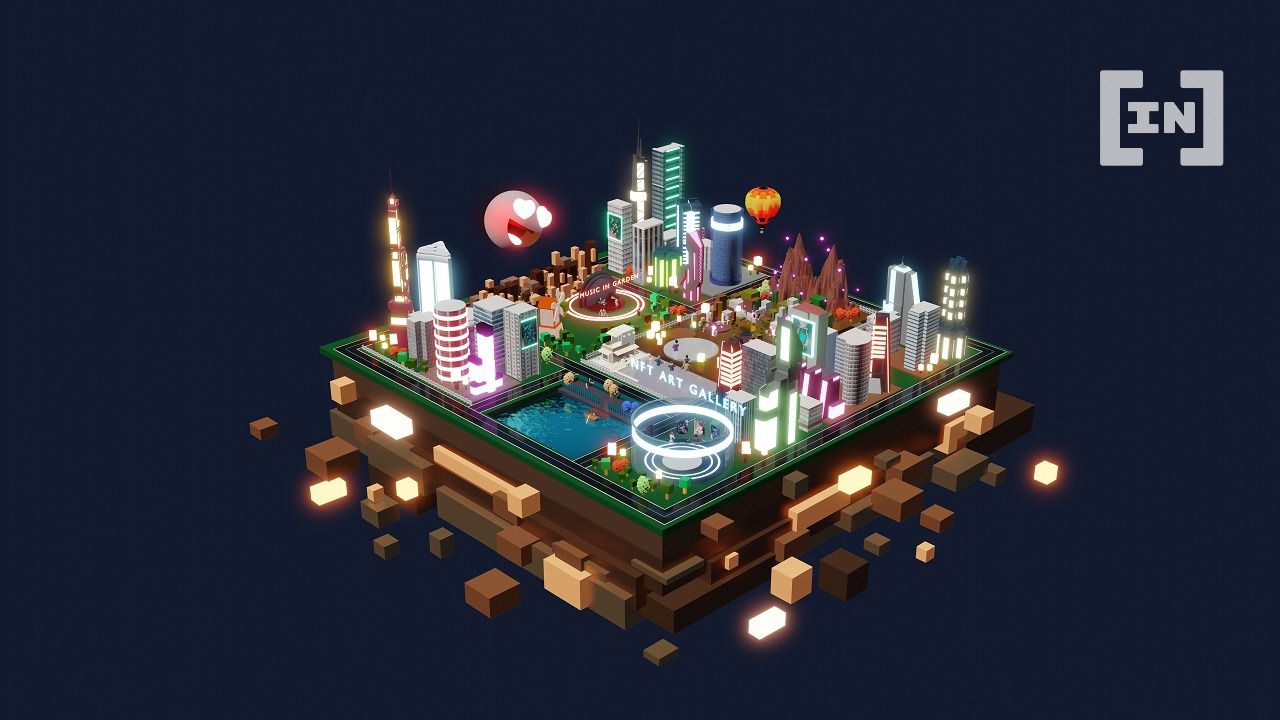