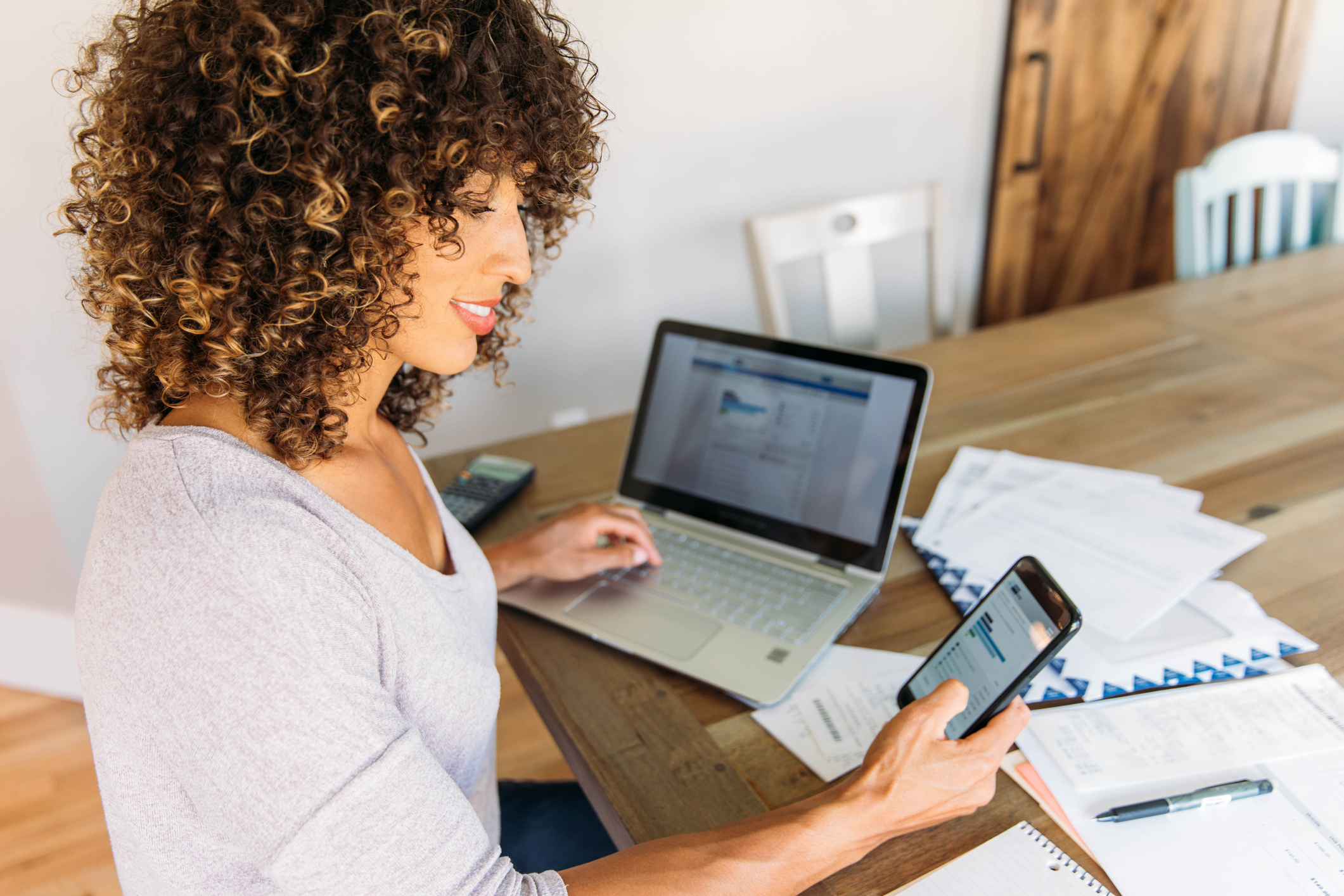 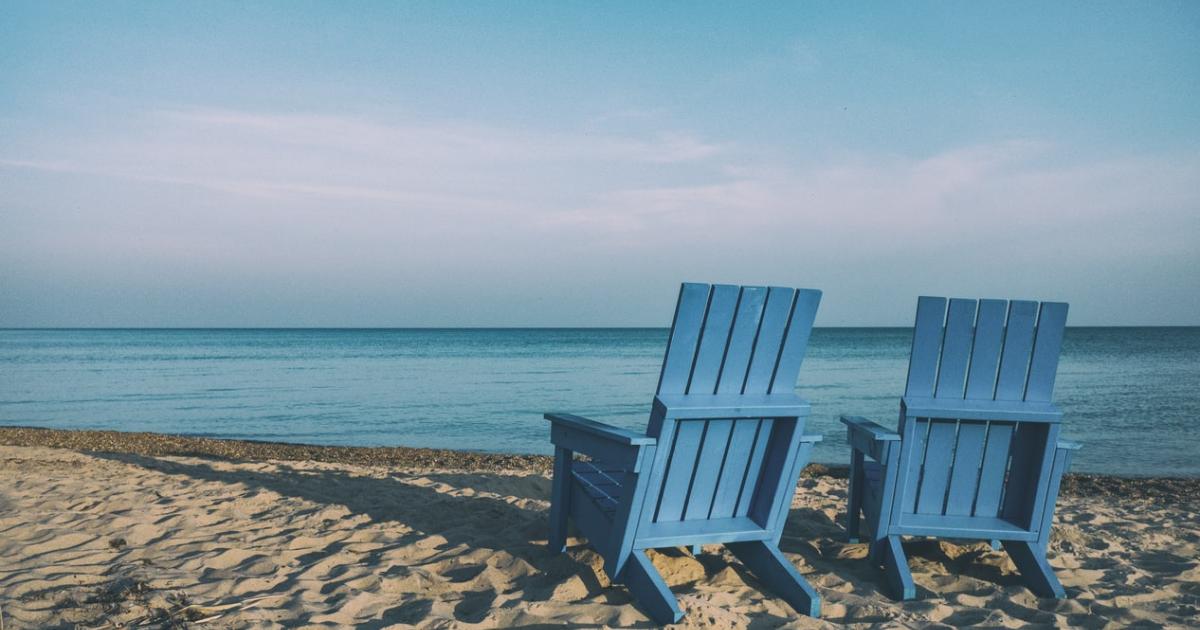 A large majority of those polled in a poll released on Monday by Franklin templeton said that retirement now looks different for everyone and that there is no single path to retirement today.

Most expect their financial future to be different from that of their grandparents, parents and children.

The Harris Poll conducted the study on behalf of Franklin Templeton in October among 1,007 employed American adults, all of whom had some form of retirement savings.

Eighty percent of respondents agreed that the traditional idea of ​​retirement no longer meets the expectations or experiences of most people. At the same time, three-quarters said their future financial goals and plans were different today than they were five years ago.

Seventy-six percent of participants said achieving financial freedom was appealing, but only 56% thought it was achievable. At the same time, 69% said there was an attraction to retirement, while 61% said it was likely achievable – a significantly smaller gap.

Survey participants associate their current physical, mental and financial health with well-being. More than half said their financial well-being was not primarily about money, but included their health and lifestyle. 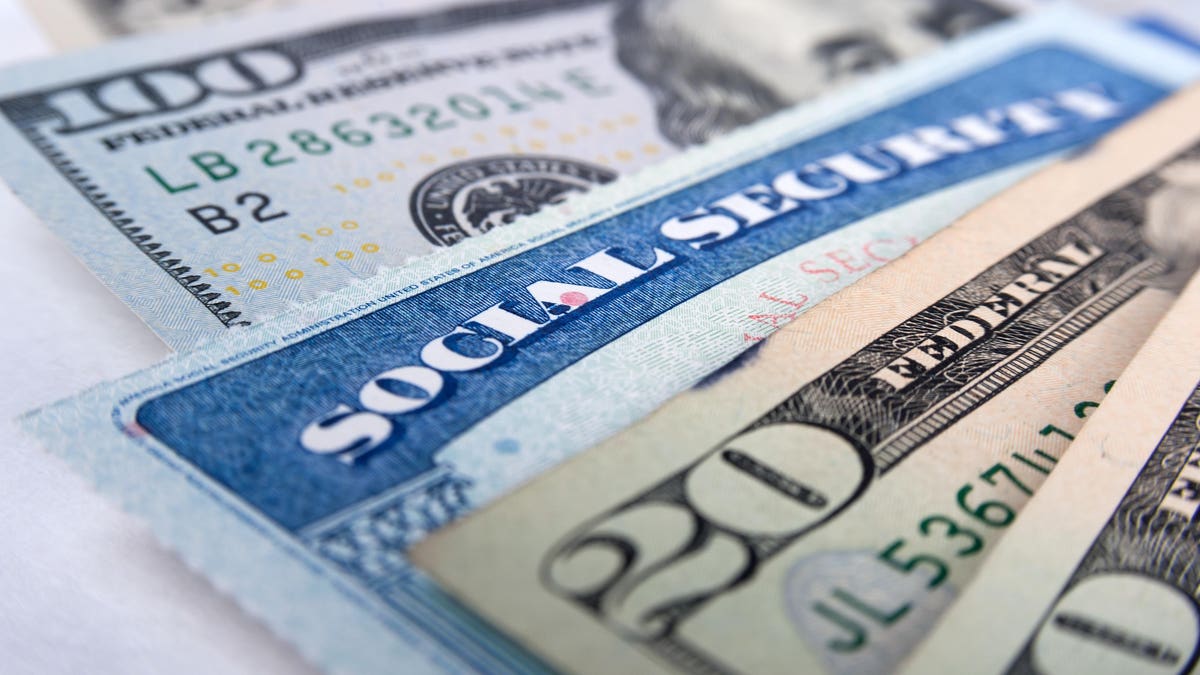